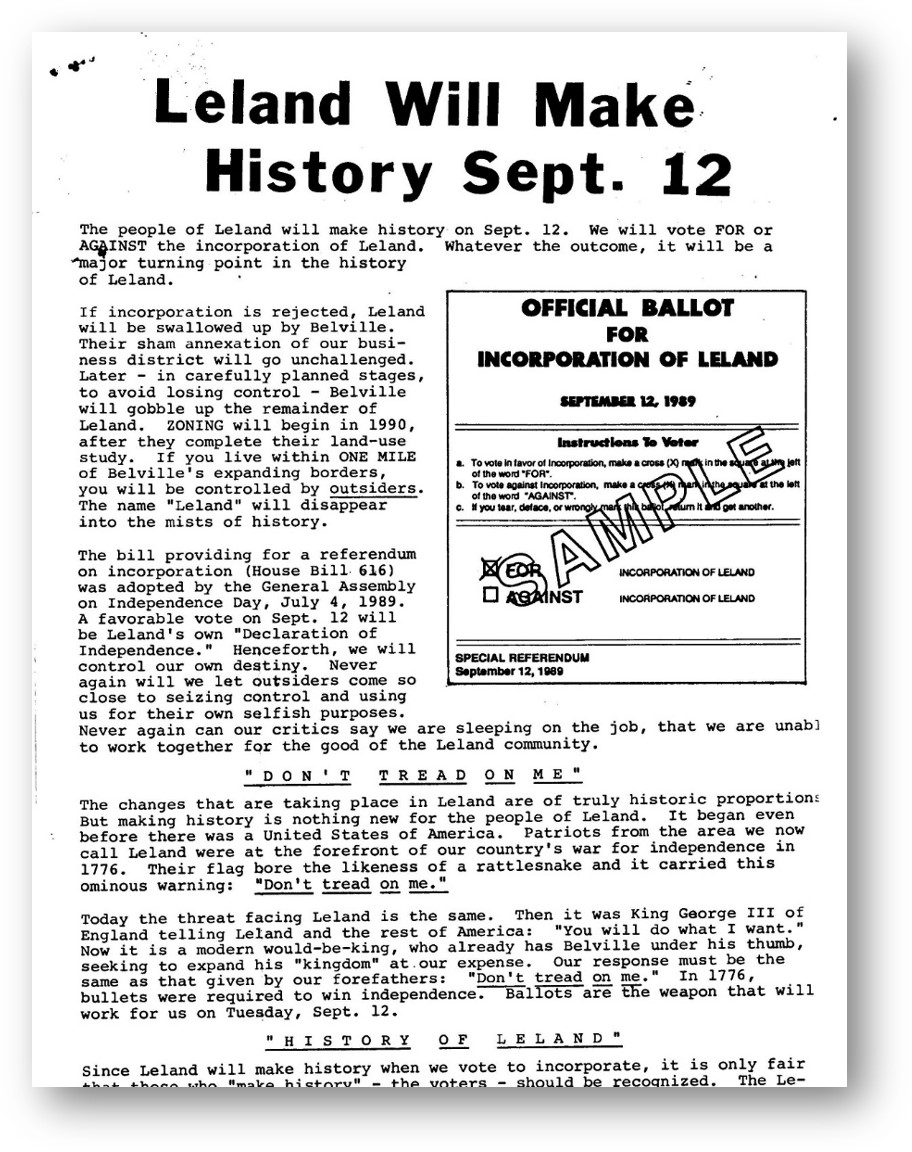 In the mid-1890s, Leland was an unnamed settlement situated at the crossroads of Village Road and the Wilmington, Columbia, and Augusta Railroad on the way towards Summerville and Phoenix. For many years, Leland was one of many small, unincorporated communities throughout Brunswick County that served as minor centers of trade throughout the early 20th century.

The Leland area officially got its name in 1897, when Joseph W. Gay and other area citizens petitioned what was then the U.S. Post Office Department in Washington, D.C. for a local post office. Included in the petition was a list of three potential names for the settlement. From those names, Leland – the name of Mr. Gay’s nephew, Leland Adams – was chosen. The new Leland Post Office, with Mr. Gay serving as Postmaster, opened on February 10, 1898 in a corner of Gay’s General Store.

The Town of Leland was officially incorporated on September 12, 1989. On this historic date, at the urging of the Leland Civic Association, Leland residents voted in a special election, 427 to 42 from a group of about 640 eligible voters, to incorporate an area bounded by the Brunswick River, Sturgeon Creek, and U.S. Highway 74/76, after voting down attempts to incorporate 10 years earlier.

The Leland Town Charter Commission, made up of 12 members chosen for integrity, civic mindedness, and commitment to the Leland community, completed its final steps and made official the incorporation of the Town of Leland by serving as the governing body until the subsequent general election. Of the original 12, five went on to be elected as the first Town of Leland Council in November 1989. The first Town meeting was held in the McFarland House, which became the first Town Hall. 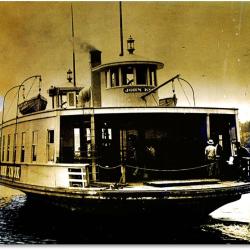 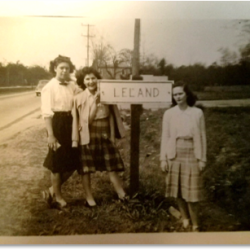 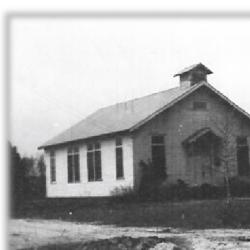 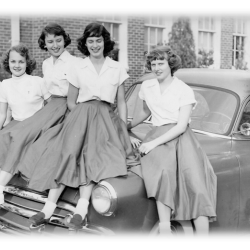 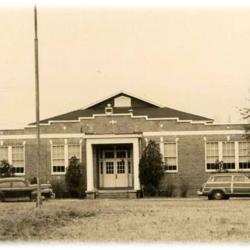 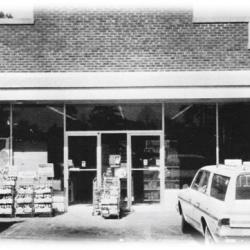 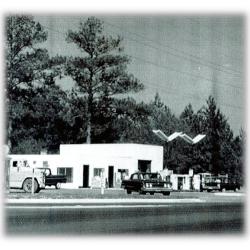 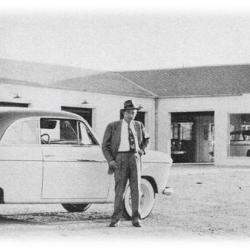 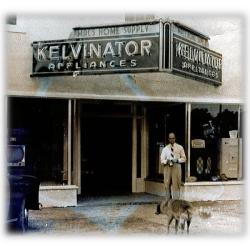 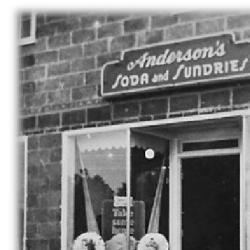 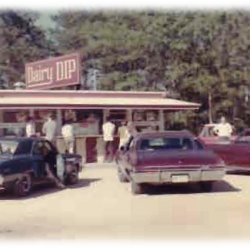 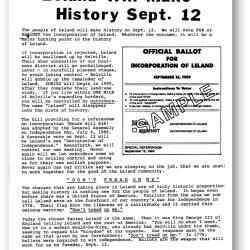 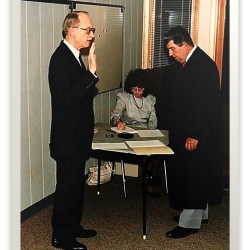 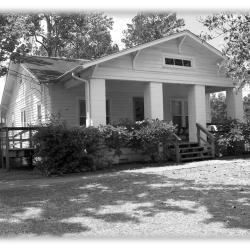 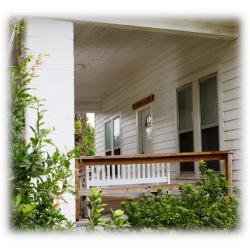 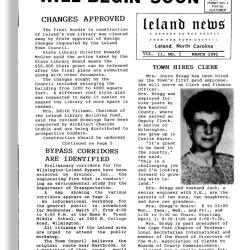 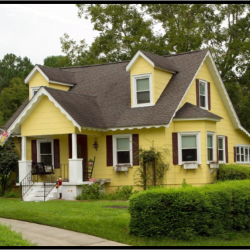 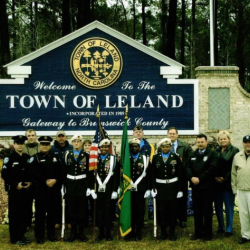