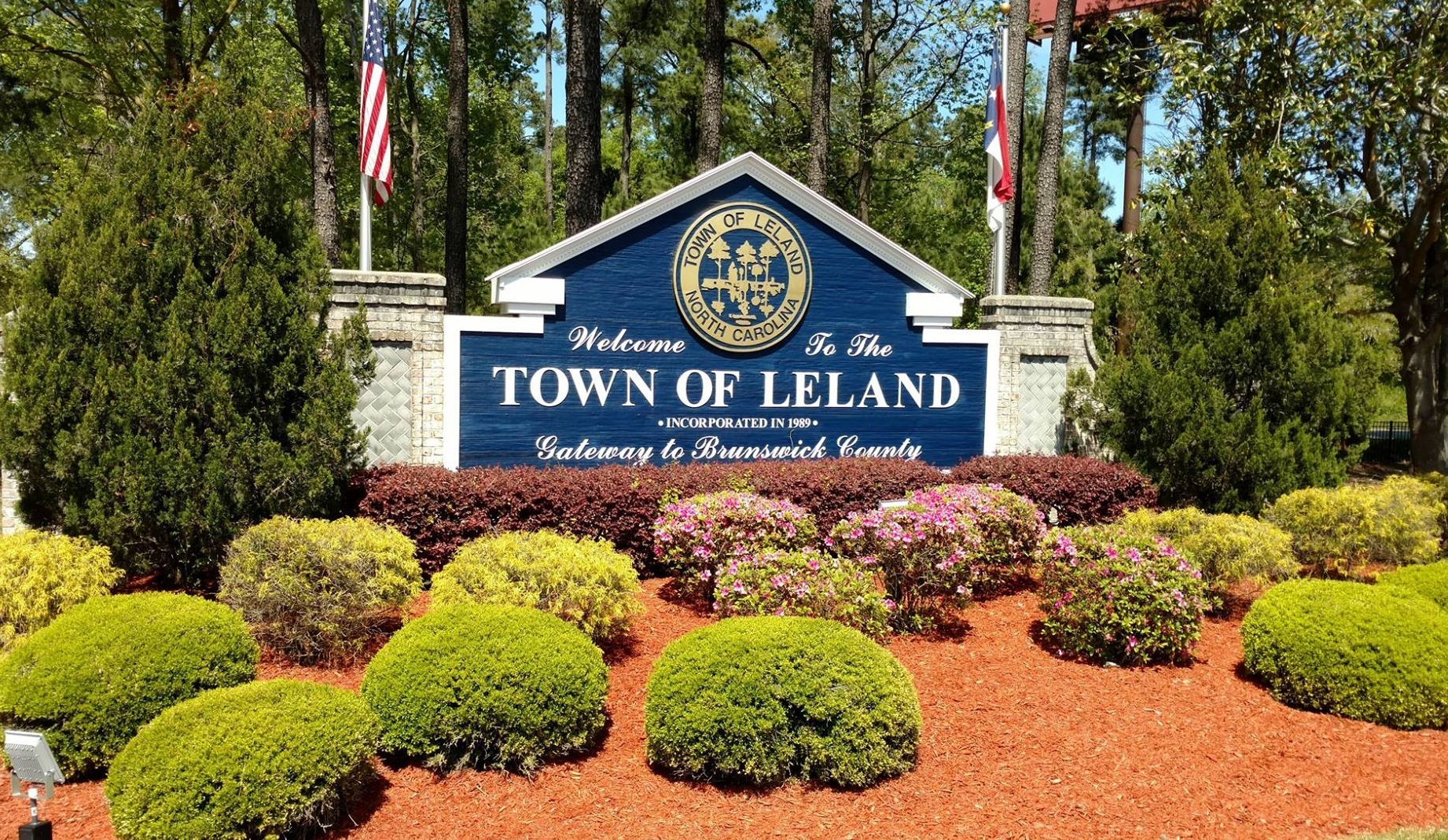 The recently released U.S. Census Bureau numbers show a continued pattern of significant growth for the Town of Leland. The total population count of 22,908 marks a 69.4% increase from 13,527 in 2010.

While the Census numbers over the last decade are significant, the Town has likely been growing even more than this data reflects. The 2020 Census statistics represent where people were living as of April 1, 2020. Leland’s population is increasing daily, so these newly released numbers are already well behind the population the Town currently serves.

Since 2010, the Town has issued more than 5,200 permits for new single-family residential units. Annual permits for new homes jumped from 258 in 2010 to 762 in 2020, and so far in 2021, the Town has averaged more than 55 new permits each month. As dramatic as those numbers are, they do not include residential units in multi-family developments such as apartments or townhomes.

“Leland is focused on both our existing communities and those that are on the way. We are committed to investing in our today as well as our tomorrow and we intend to continue to do so for years to come,” Mayor Brenda Bozeman said. “Several areas to the south and west have chosen to join the Town over the past decade requiring expansions to our infrastructure. We will continue to make investments in infrastructure and support services like Fire and Police protection that are necessary to provide a high quality of life for our existing and future residents. The growth reported by the Census reinforces our commitment to be a great destination to live, raise a family, and open or expand a business.”

Leland is the largest municipality in Brunswick County, which the Census indicates is now the second fastest growing county in the state. A 27.2% increase since 2010 puts Brunswick County’s population at 136,693.